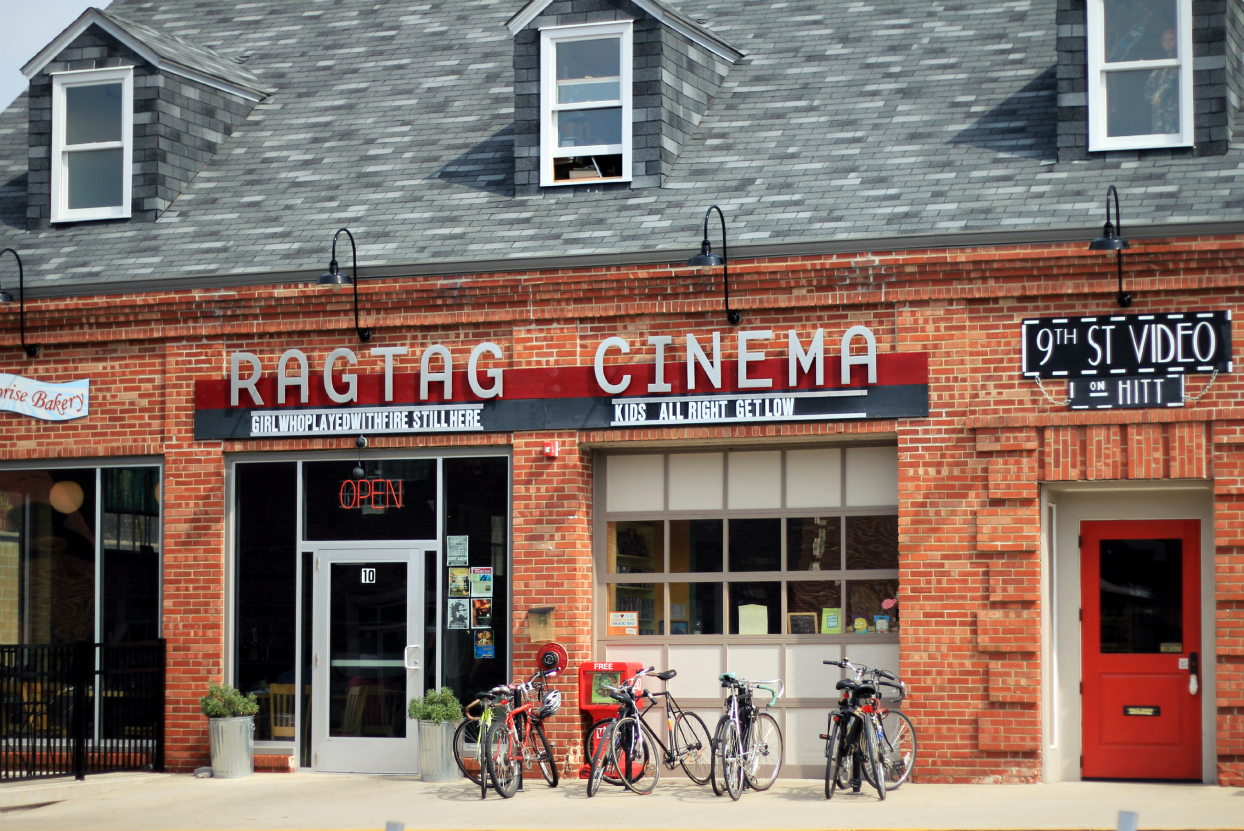 If you would like to receive our weekly What’s Going On opens in a new windownewsletter to stay up-to-date on Columbia events, email Rachel at RMGrant@GoColumbiaMO.comcreate new email.