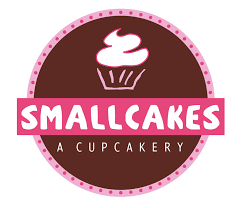 Jeff Martin founded the wildly popular Smallcakes Cupcakery Franchise that bakes and frosts 18 signature flavors every morning, fresh from scratch. Smallcakes features seasonal and special flavors created by Jeff. After appearances on the Food Network’s “Cupcake Wars” seasons one, two, and seven as well as on the hit daytime talk show “The View,” Smallcakes became well known and in hot demand in neighborhoods across the nation. Even celebrities have had Smallcakes at their events and weddings. USA TODAY listed Smallcakes as one of the Top Ten Cupcake Places to try in the country.