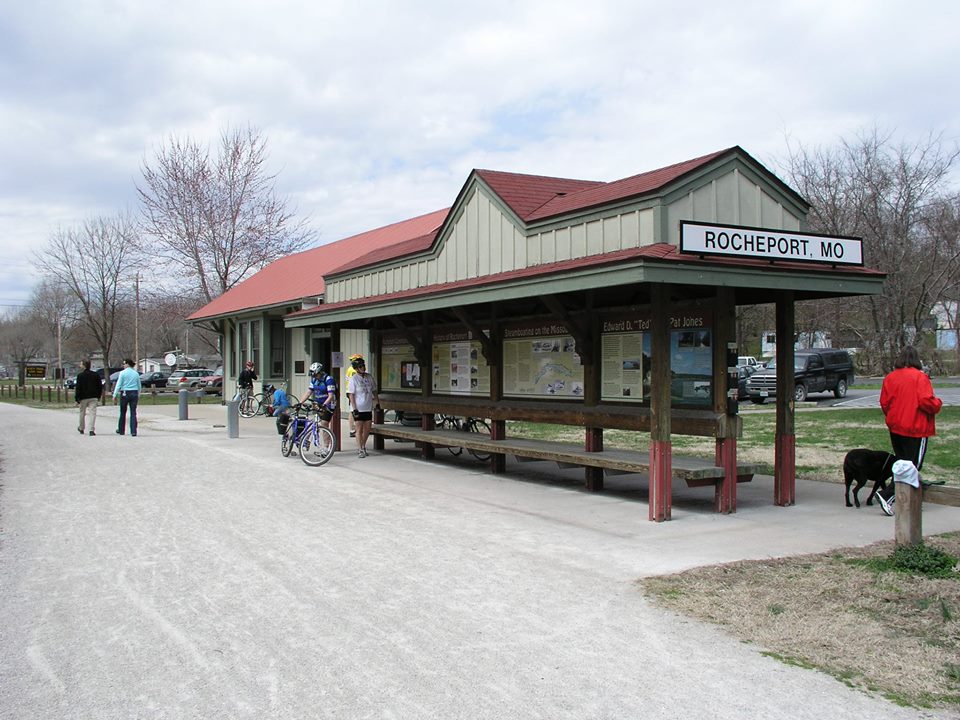 Rocheport was rated one of the best Midwest small-town getaways in 2013 in Midwest Living.

Tucked about halfway between the City of Columbia and historic Boonville, Rocheport stands much as it once did nearly 140 years ago. Remnants of times past abound in the historic village.  There are stories of Native-Americans, the Lousiana Territory and of Lewis and Clark.  Riverboats navigated the Missouri, and a grand political convention was held.  Vicious “Confederate guerillas” seized the town, and scandalous goings-on surrounded the construction of the Rocheport Tunnel.  Citizens enjoyed “moonlight excursions” on the river, and spectators watched as locomotives roared on the MKT line.