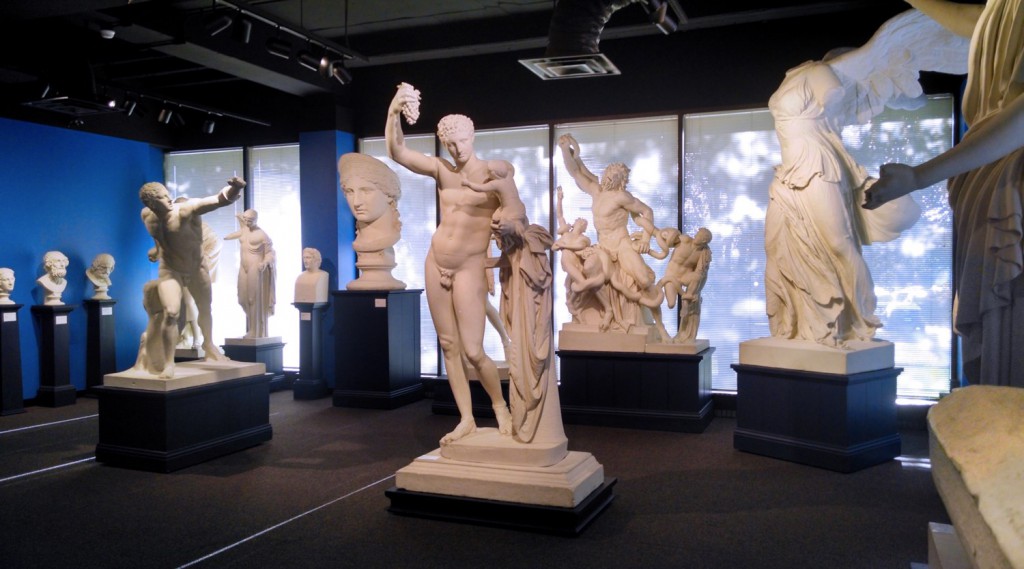 Museum of Art and Archaeology

The Museum of Art and Archaeology is the art museum of the University of Missouri-Columbia.

In 1967, the tenth anniversary of the museum, Muse, Annual of the Museum of Art and Archaeology, was inaugurated. Muse publishes articles on works in the collection, reports on museum activities, and has in the past included reports on excavations supported by the museum. The annual listing of acquisitions in Muserecords the growth of the collection.

With the move to Pickard Hall (left) in 1976 the museum began to play a more significant role in the community. A friends’ group, Museum Associates, was founded at the time of the opening and has played a significant role in supporting the museum’s activities and acquisitions throughout the years.

The museum is now located at Mizzou North and free and open to the public.