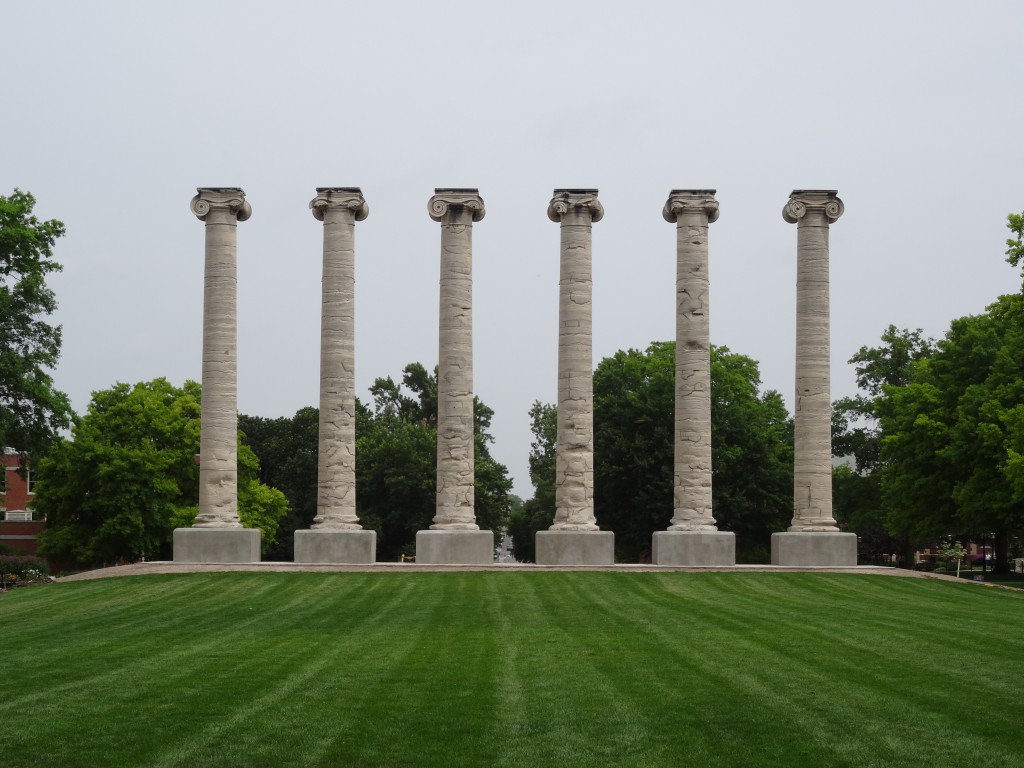 Francis Quadrangle captures of the spirit and tradition of Mizzou.

The quad includes 17 buildings on the National Register of Historic Places, including The Residence, where presidents and chancellors have lived since 1867.
The quad has long been a symbol of Mizzou pride and history. It is named after David R. Francis, the governor of Missouri who was instrumental to the rebuilding of the university after Academic Hall was destroyed by a devastating fire in 1892.

Many other traditions are associated with the quad.