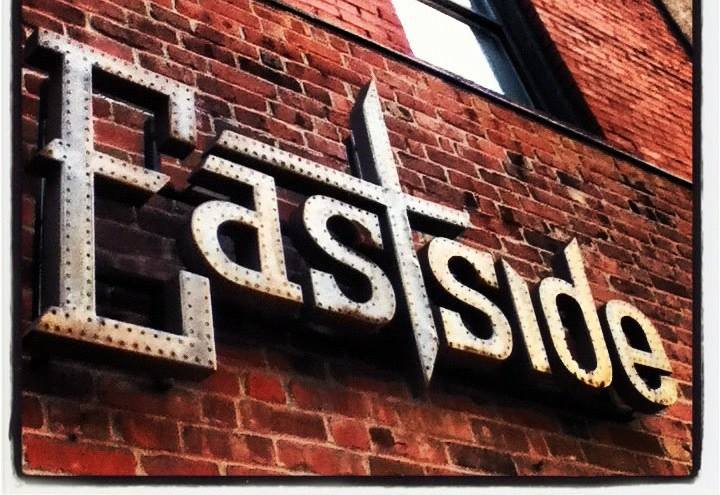 Eastside Tavern is a quaint alternative-type bar located right in Downtown Columbia since 1997. Eastside is often recognized as the type of place you would find in the hip progressive neighborhoods of much larger cities.

After over 17 years of business, Eastside is one of downtown Columbia’s best-kept secrets. With its wildly decorated interior that leads in no one direction, the walls and ceiling of Eastside seem to supply limitless conversation pieces. The common and ongoing question the bartenders hear is “where did you guys get that?”

If the 24-beer selection ranging from imports to micros and domestics doesn’t appeal to you, try an English or Irish cider, not to mention many libations of a much higher octane.

Eastside Tavern offers free wireless Internet, two real dart boards, a pool table, a pinball machine many classic board games and a Jukebox for when you’re in the mood to be your own DJ..

The real kick about Eastside, though, is its theme nights, which consist of a Monday Geek Night, a Tuesday Amateur Comedy Night, a Wednesday Trivia Night (10pm until 11:30 pm), a Thursday, Fridays, and Saturdays are now Karaoke Nights (Downtown Columbia’s longest running Karaoke Night 7 years+) and To top all that off, there’s live music from local and touring bands from time to time on random nights.