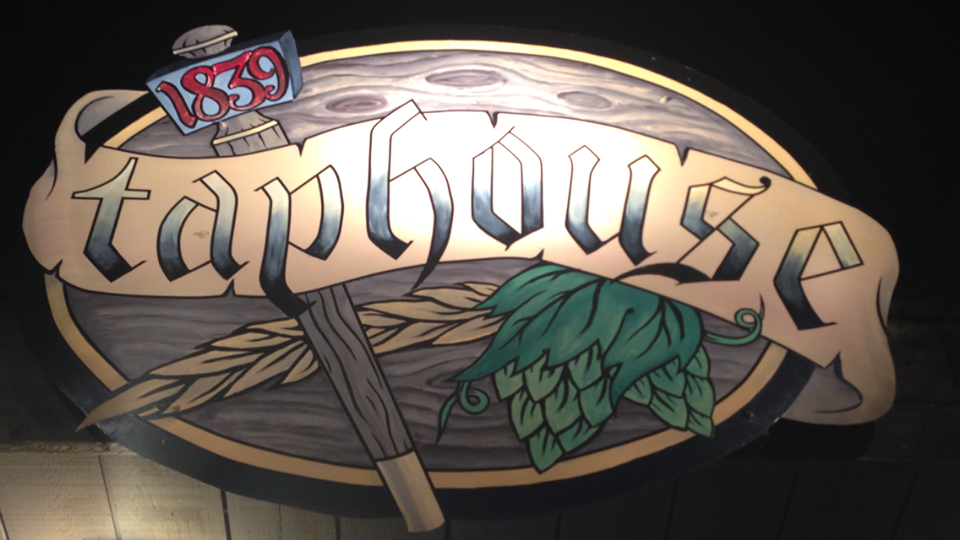 1839 Taphouse is Columbia, Missouri’s premier taphouse and pub featuring an incredible ever-changing selection of 24 draft beers on tap all the time, plus great food and fun.

1839 Taphouse is Columbia’s mecca for craft beer lovers! With a lineup sporting 24 rotating taps, we offer something for every discerning palate.

Since March 2010, the taphouse has been serving up award winning pizza, burgers and wings, as well as a variety of other high quality pub fare.

After being named “Best New Bar” and “Best New Restaurant” in Inside Columbia’s 2011 Best of Columbia, the taphouse has received accolades ranging from “Best Guy’s Night Out” to “Best Bartender.”