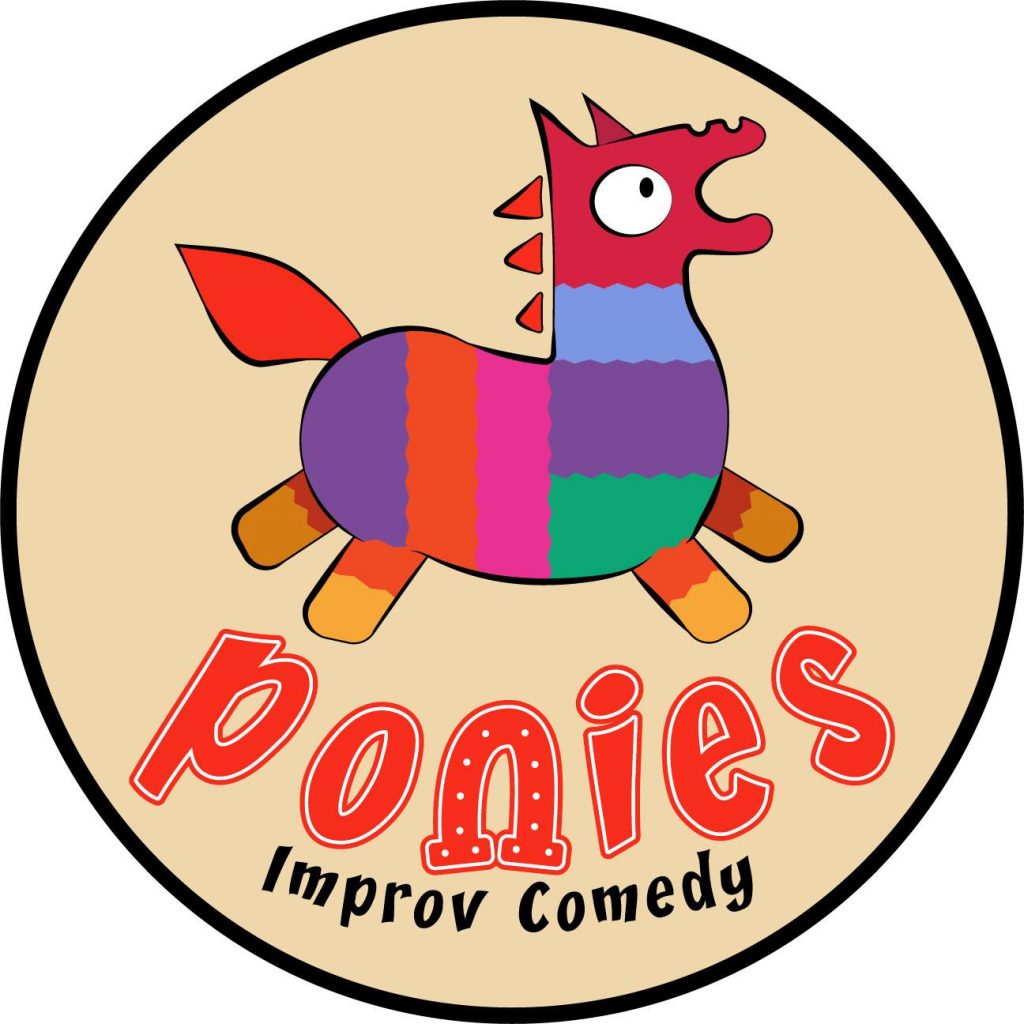 The Ponies are a short form improv group at Talking Horse Productions. If you’re familiar with the television show “Whose Line is it Anyway?” then you’ll love The Ponies! Performing (most) First Fridays at Talking Horse Productions in the North Arts District you can see The Ponies in action as they perform games and scenes made up completely on the spot! Drop in for a game or two or stay the whole night! Either way you’ll be rolling with laughter.

This event is “pay-what-you-can” though the suggested donation is $5.